When Spencer Estabrooks asks if you want in on a project, first you say, “yes,” then you say, “what is the project?” A lot that cannot be repeated gets said after that, but the bottom line is the project will not disappoint.

Sharkasaurus took the reverse route of starting out as a short film (which you can enjoy in its 12 minute entirety at the bottom of this page) to be developed later as a graphic novel. Spencer needed some images to help out with his Kickstarter.

We did a few marketing images, including some profile pic watermarks.

The most well-received image was conceptualized on a patio that Spencer likes for their happy hour appys. Strategizing the impact that the delay of Sharknado might have on our Kickstarter, he uttered, “Sharkasaurus farts Sharknadoes,”and the rest is history. Spencer first described his idea as, “you have sharks in the water, Sharknado has sharks in the air, we’ll put sharks in the ground!” Tremors meets Jaws, in a campy nod to every man vs monster movie ever. The short film had a number of throwback moments—”we’re going to need a bigger truck”—and I thought it’d be neat to depict the classic “shark chasing a speedboat” scene on land. So here we are in the Alberta badlands with a golf cart. One of the nice things about digital inking is you can do it in a bunch of sepia tones and tweak your lines later when you paint everything in. We raised a little over $21,000 so the graphic novel is due out in 2017 with art by Tyler Jenkins, and this is how the alternate flip cover looks. We’ve decided to go with just the logo and no actual title for a nice iconic feel. Here is the original short film, and you can find more Sharkasaurus on youTube. 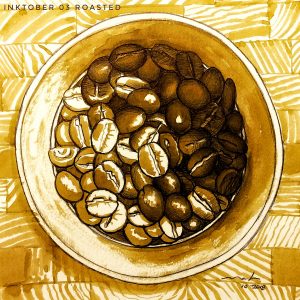 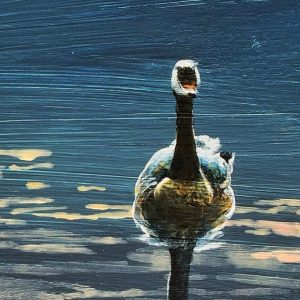 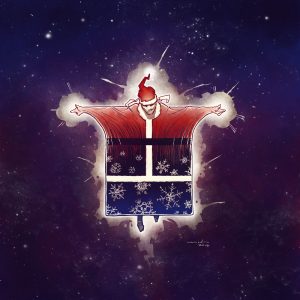 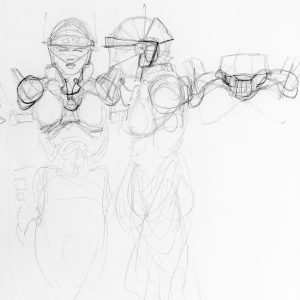 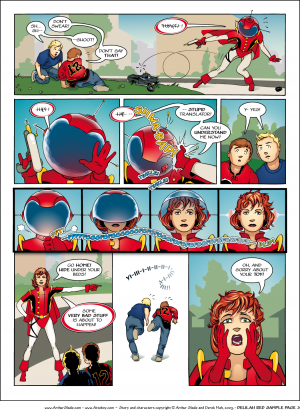 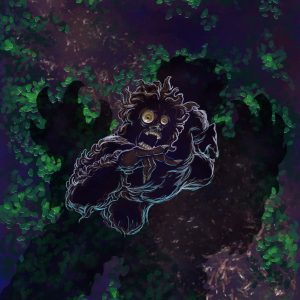 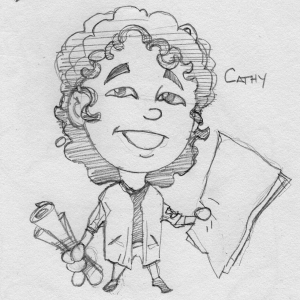 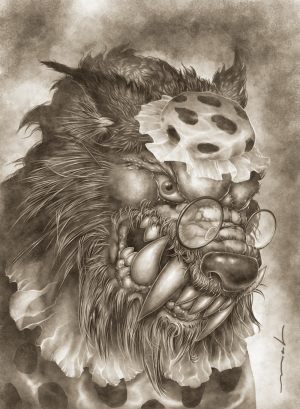 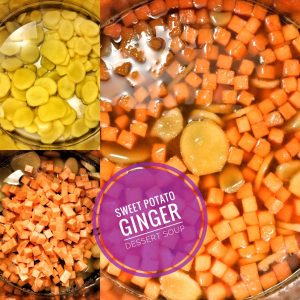 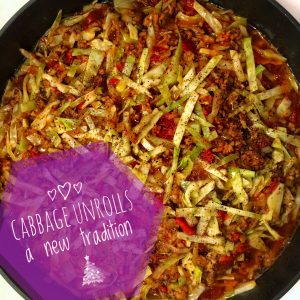 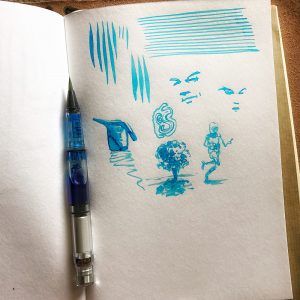 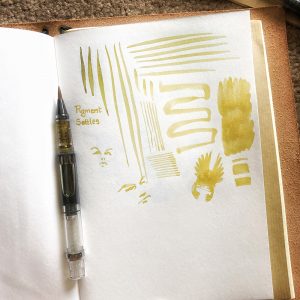 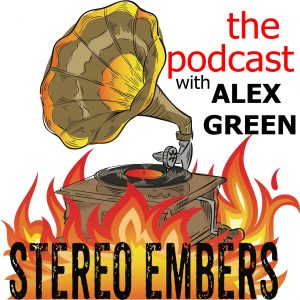 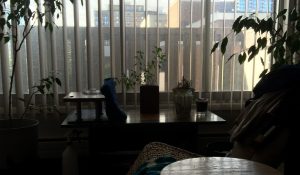 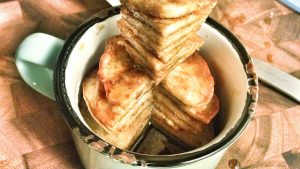 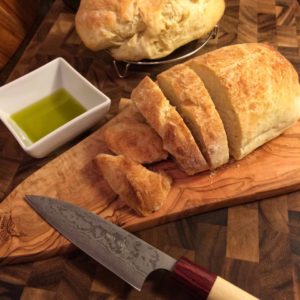 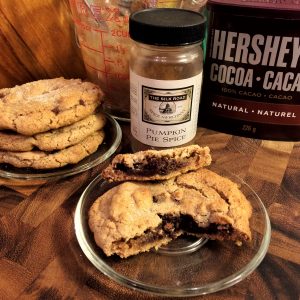 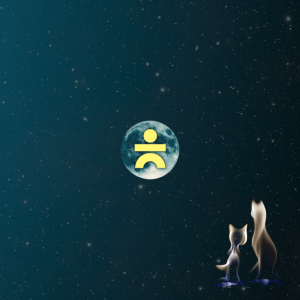 What Does Atto Mean?read more